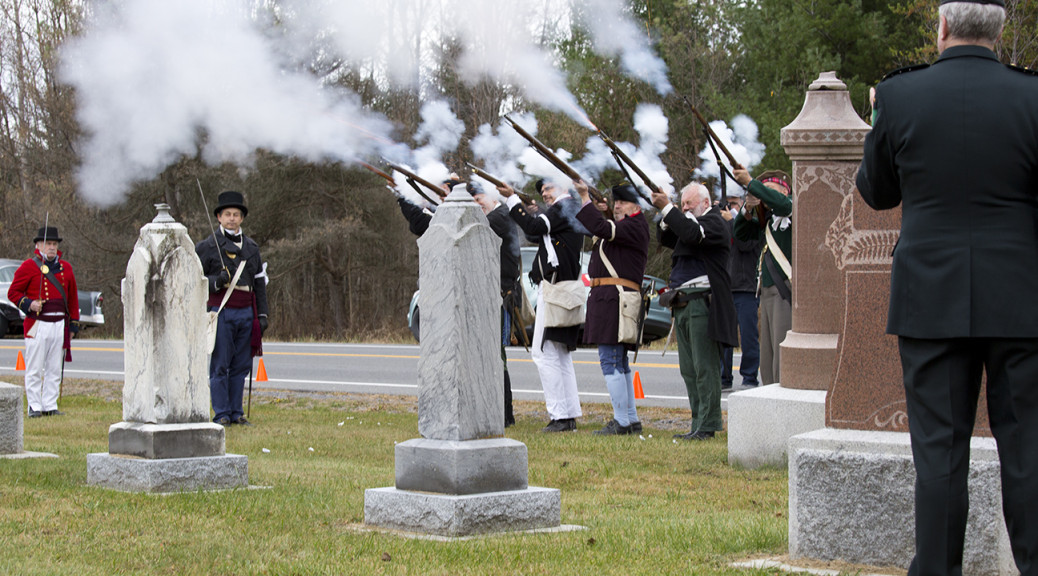 George Gallinger Jr. was born on 7 Oct 1788 in Osnabruck Township, Stormont County to George and Margaret Gallinger, and the youngest of eight siblings. George’s father, George Sr., was a United Empire Loyalist and had served in the Kings Royal Regiment of New York during the American Revolution, along-side his three brothers and father, a German immigrant. They were living in Johnstown, New York, when their German community was threatened by the Rebels, losing everything. At the conclusion of the war they settled into the Stormont County of Upper Canada with their earned land grants and started life over in their new country.