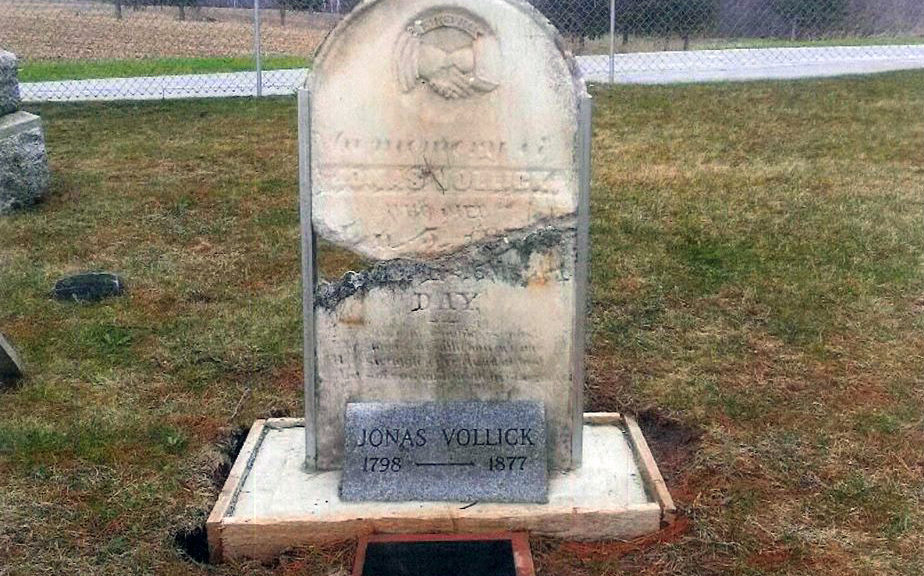 1812 Militia lists found the Vollock’s in Lawe Company of the 1st Lincoln Regiment, Cornelius aged 37 in 1812, present at battle of Lundy’s Lane ; Isaac, resident of Louth also at Lundy’s Lane; James in company in 1813 , Jonas in Company in 1814.

The name Van Valkenburg was changed to Vollick when his Father & Grandfather where members of the Butler Rangers in hopes of protecting their family that was still living in New York State.

His father, Cornelius (Van Valkenburg ) Vollick, was also a member of  1st Regiment Lincoln Militia as Private, but was released as unfit 24 Oct 1812.

Doesn’t seem to have applied for Military Prince Regent’s Grants.

Vollick listed above age 37 was  with Sir John Johnson’s Bart Brigade and were among the first nine to join Butler’s Rangers of their own accord and is a UEL and fought during war 1812-1814 just not sure where he is buried. Isaac & Jonas are Cornelius two oldest sons .