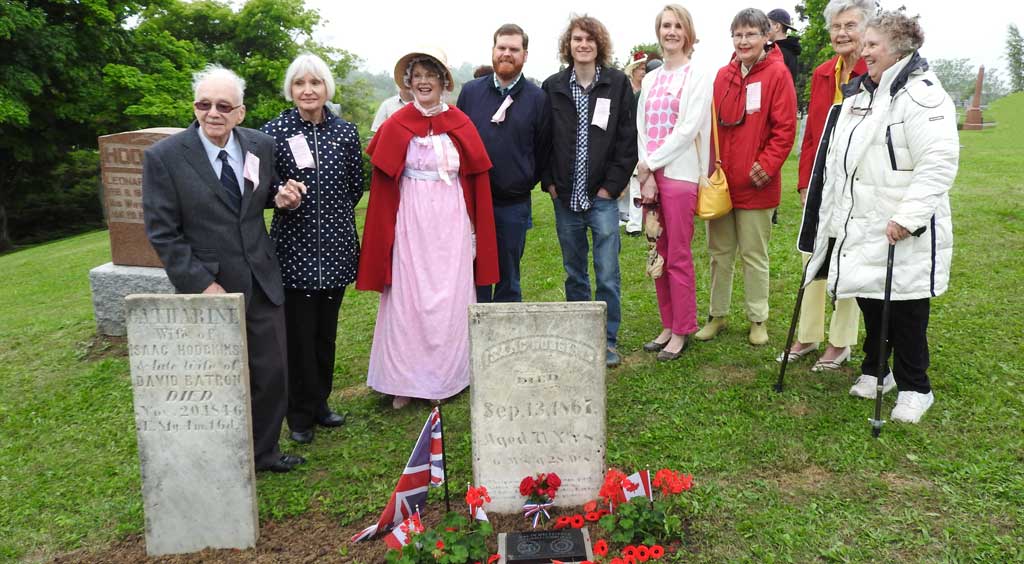 Isaac Hodgkins Sr. was born in the United States, possibly in the New England states, circa 1760. He and his wife Catherine (surname unknown) lived in Dutchess & Westchester Counties of New York where their family was counted in both the 1790 & 1800 U.S. census of New York. They came to Upper Canada about 1801 and settled in Pelham Twp., Lincoln Co. During the War of 1812, Isaac Sr. enlisted as a Private with Capt. Robert Campbell of the 2nd Regiment, Lincoln Militia. 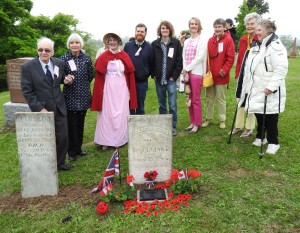 Isaac farmed in at least two locations in Pelham, latterly at lot 10 con 6. He did not formally take ownership of that property that was a Crown Grant to Peter Hendershott; however, his son Oliver bought the 100 acres in 1818. 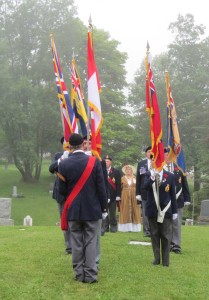 Isaac and Catherine had 8 children: William, Oliver, Isaac, David, James, Sarah, Margaret & Meriah. As a result of Isaac’s death of disease while serving in the war, Catherine applied for a pension. At that time, she indicated that she still had three children under the age of 16 at home.

Isaac Sr. died 3 December 1812 at home and it is believed that he was buried on the farm. The one and only burial on the property was originally marked with a tombstone but a few years ago the stone was stolen. Unfortunately the owners of the property had never photographed it. Today the spot is marked with a small patio stone.

T-10386 pg. 202: A list of men belonging to the 2nd Regt. Lincoln Militia who have been wounded or died since 26th June last and dated at Chippawa 1st Jan 1813, names Isaac Hodgkins, died since 28th Nov., among the casualties.

It is signed by Lt. Col. Thomas Clark. 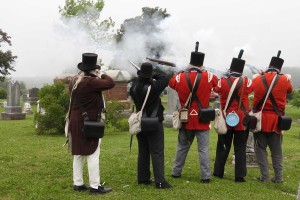 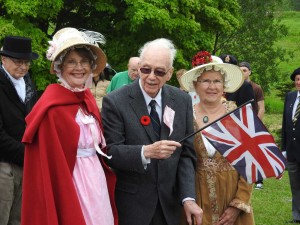 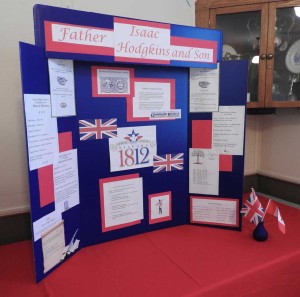 This story is typical of a British soldier during the French Revolution & Napoleonic era. 1789-1815.

Edward Lee was born in Bridgenorth, Shropshire, England in 1766.  St. Leonard’s Church records show the he married a Elizabeth Jones on 5 April 1790, He first joined the British army 1792 in Pigot’s Regiment of Foot it would later be called the 130th (Loyal Staffordshire Volunteers) served in the West Indies, seeing action in what is now Jamaica during the Second Maroon War 1795-96.

END_OF_DOCUMENT_TOKEN_TO_BE_REPLACED 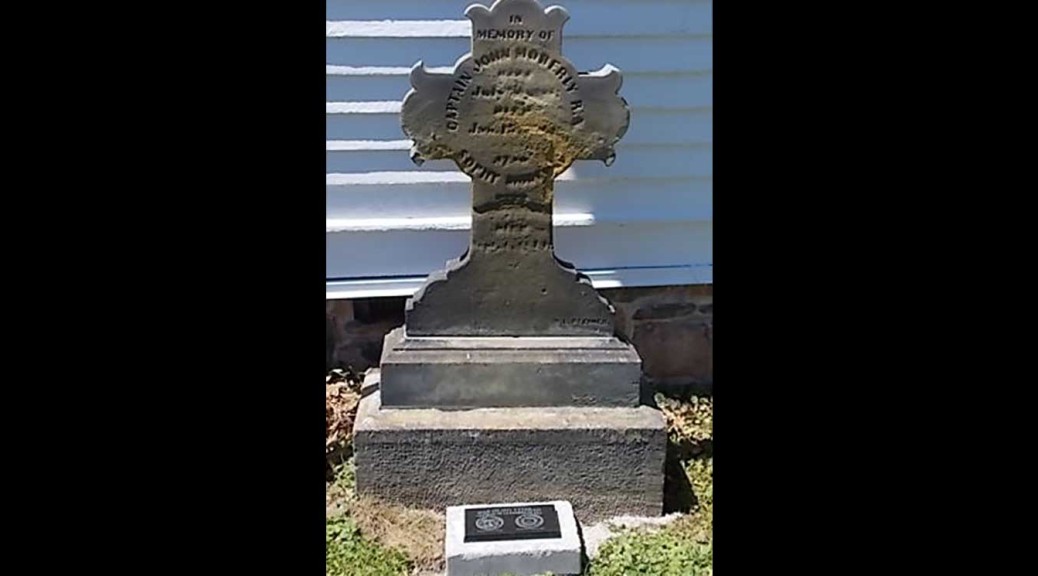 Captain John Moberly was born in St. Petersburg, Russia, of English parentage, in 1789.  His parents were British diplomats. He entered the navy in 1801 when he was only 12 and by 1815 had become a post Captain, serving on a number of ships.

END_OF_DOCUMENT_TOKEN_TO_BE_REPLACED 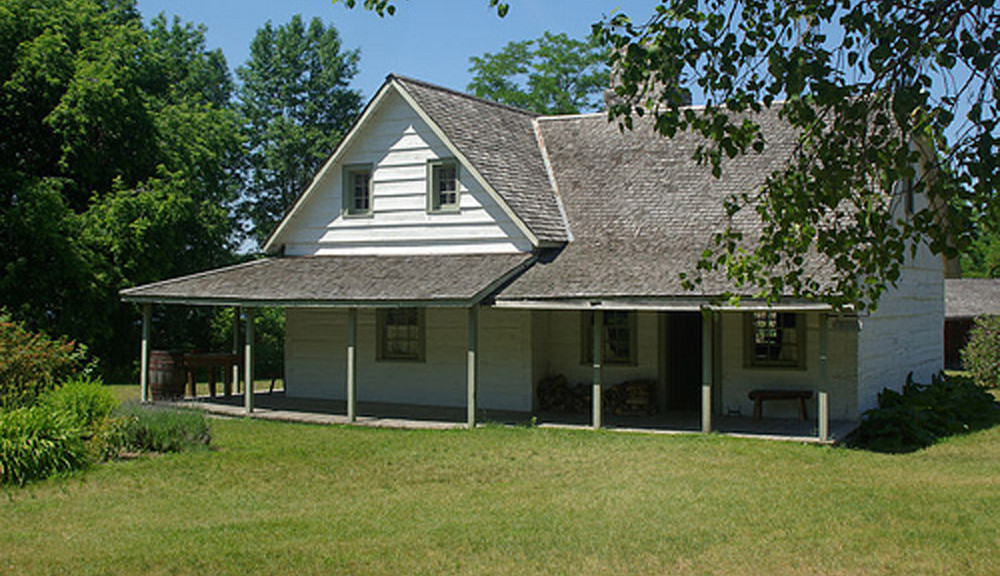 James Keating was born in the parish of Templeshort, county of Wexford, Ireland in 1786. His father was murdered when James was in his teens which likely prompted him to join the Royal Regiment of Artillery at the age of 18 in 1804.

He received a medal for his good service at Martinique and eventually made his way to the Canadas for the War of 1812.