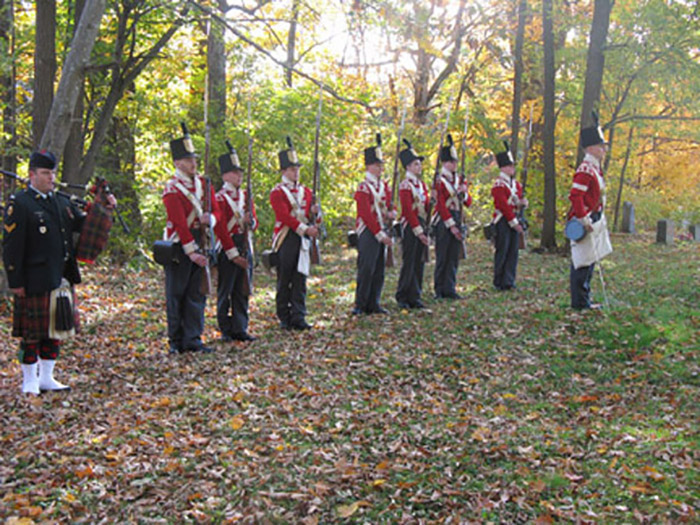 Charles Rainsford was commissioned as an Ensign in the New Brunswick Regiment of Fencible Infantry on 17 July 1806 and was promoted to Lieutenant on 25 November 1808.  The regiment was elevated to line status in 1810 and became the 104th Regiment of Foot.  Rainsford participated in the epic march from Fredericton to Kingston in the winter of 1813 and appears to have been at the Battle of Sackets Harbor on 29 May 1813.  He served with the regiment in Upper Canada (Ontario) during the war and in Lower Canada (Quebec) after the war ended.  Rainsford was promoted to Captain on 6 June 1815.