Prior to the war John Bostwick was the High Constable for the District in 1800 then Deputy Sheriff in 1801. He was  also a surveyor and had surveyed several tracts along the Talbot Road and Lake Erie shoreline.

END_OF_DOCUMENT_TOKEN_TO_BE_REPLACED 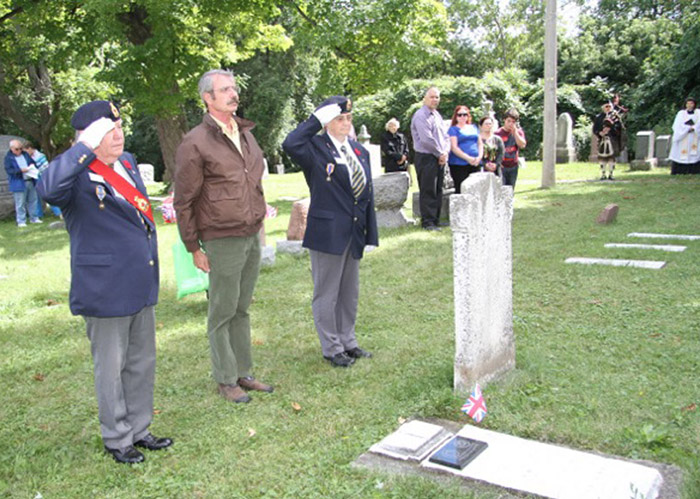 John Warren Jr. was the son of John Warren was born in 1777.   He was the second son of John Warren, Sr. and his wife Susan.  John Sr. was a career soldier with the 8th (The King’s) Regiment of Foot.  In 1779 Warren Sr. left the army and was appoint commissary at Fort Erie.  He became a prominent merchant and held many government posts.