END_OF_DOCUMENT_TOKEN_TO_BE_REPLACED

Colonel Frances Button came to the Niagara Region of Upper Canada in February of 1798 according to his father, Major John Button’s Upper Canada Land Petition (1763-1865). John Button applied for and received 200 acres of land in York. This was approved on 17 Nov 1801. The family moved to the York/Markham area.

END_OF_DOCUMENT_TOKEN_TO_BE_REPLACED

John Button according to his Upper Canada Land Petition dated 22 May 1798, “having been prevailed upon by his Relations” came to the Province on 6 Feb 1798. It is not known why he did not apply for UEL status but his loyalty to the crown was later proven. He did at this time request 200 acres of farm land in York. This was approved on 17 Nov 1801 having met the criteria “remains in the Province for 12 months or brings his family in”

END_OF_DOCUMENT_TOKEN_TO_BE_REPLACED 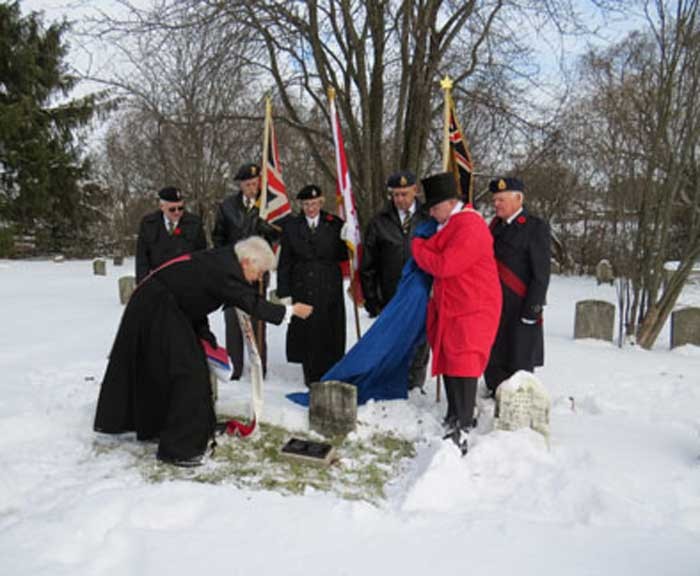 Served in Detroit and  in Queenston Heights. He volunteered once and was twice drafted and received a military pension.

END_OF_DOCUMENT_TOKEN_TO_BE_REPLACED 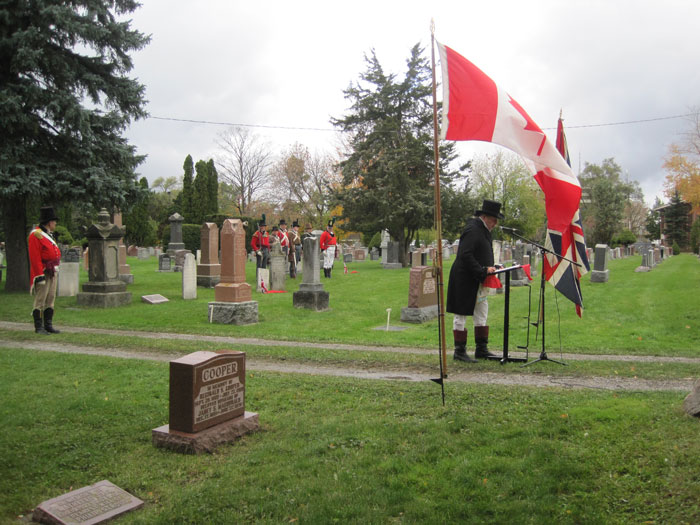 John Langstaff, one of 8 siblings, was born 1774 in Piscataway in the British New Jersey colony that would later become part of the United States.  He came to this area in 1808. He married Lucy, daughter of Abner Miles of Miles Hill later to become Richmond Hill.  Langstaff took over his father-in-law’s land at the site of toll gate number 3 on the Yonge Street Highway, two side roads south of Richmond Hill.  The land was located on the northeast corner of the intersection later to become Yonge Street and Langstaff Road.

END_OF_DOCUMENT_TOKEN_TO_BE_REPLACED 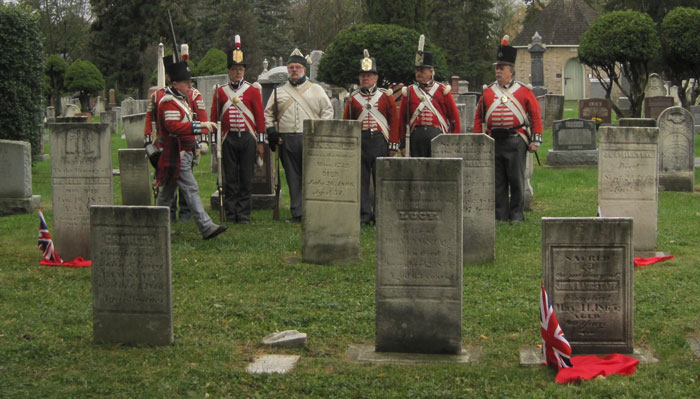 James Marsh was born Mar 11, 1796, one of four children and the only son of Robert Marsh and Sarah Bridgeford, née Smith being the widow of Robert Bridgeford and mother of David Bridgeford, James’ half-brother.

END_OF_DOCUMENT_TOKEN_TO_BE_REPLACED 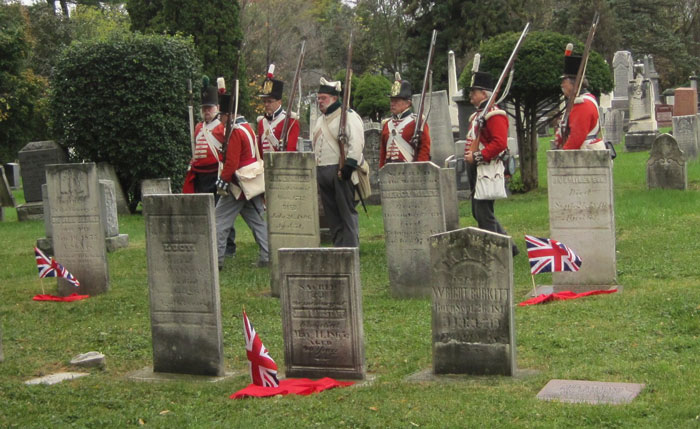 October 6th 1776, James spelled M-I-G-H-E-L-L-S but pronounced “Miles” was born in Brimfield Massachusetts, to Abner Miles and Mercy Hayes who had married January 4th, 1776.  James was named after his Uncle.  James moved with his mother, father and at least two sisters of his five sisters to Genesee, New York.  James being 14 at this time would have assisted his father in their combined general store, inn, and cobbling business that served the first wave of settlers in that region.

END_OF_DOCUMENT_TOKEN_TO_BE_REPLACED 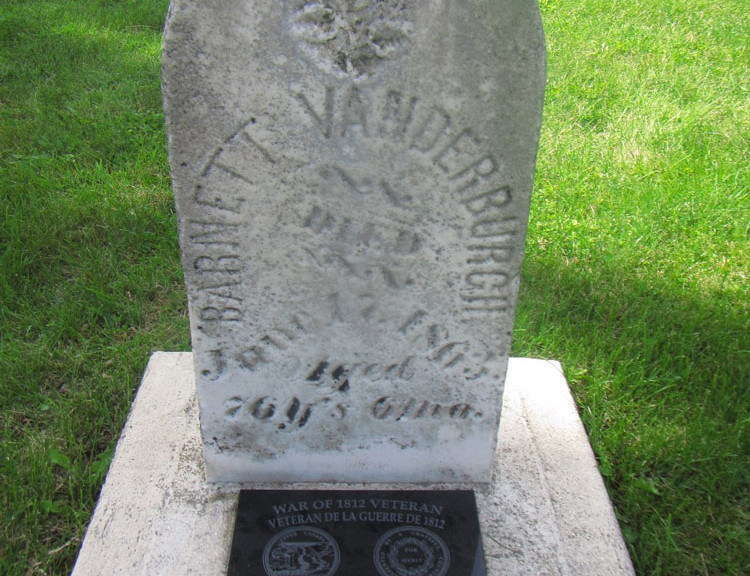