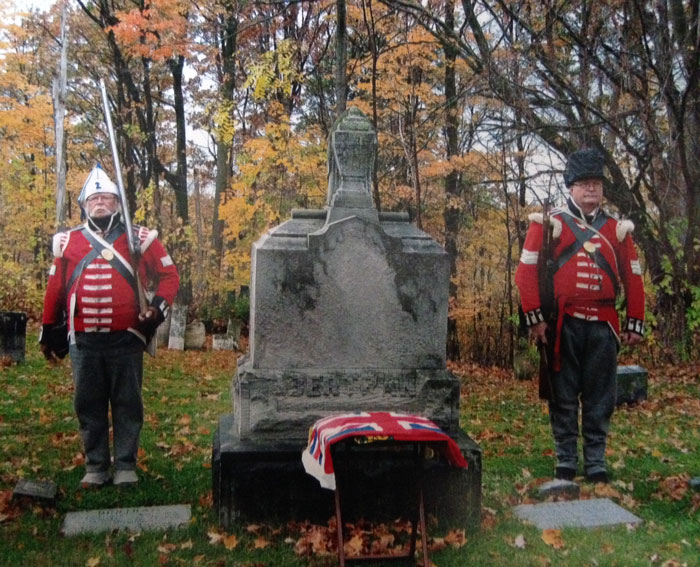 Cornelius Bertran was born c1785, likely in Sussex County, New Jersey, USA, to David Bertran.  David served in the 2nd Battalion of the New Jersey Volunteers during the American Revolution.  He and his family came to Upper Canada in 1794 when he was given a land grant in Clinton Township as a United Empire Loyalist. 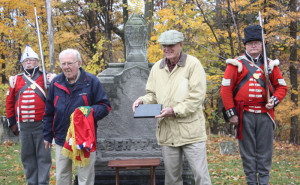 Homes built by George and Daniel still stand on the land originally owned by Cornelius along Lake Ontario. 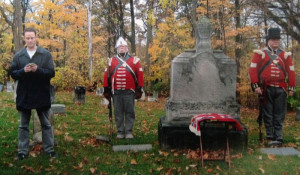 During the War of 1812, Cornelius served in the Flank Company of the 1st Regiment of Lincoln Militia.

Cornelius passed away 9 Apr, 1859 followed by Maria 24 Feb 1876.  Both are buried in the Snure Cemetery (sometimes referred to Christ’s Disciples Churchyard),  Jordan, Ontario.